Here We Don’t Guess, We Test.

Here at Empower Integrative Health, we want to get you feeling better, FAST. To do that, we need to run the proper tests. This often means a variety of testing that may or may not be covered by insurance. Insurance often limits the type of care doctors can give. While we know you’ve already spent thousands on a variety of doctors and tests, it’s pretty unlikely you’ve had the proper tests done for your set of symptoms. We will do our best to find you the most cost-effective and accurate lab in your area so that you can get the tests you need affordably.

We offer a handful of tests without requiring a doctor’s visit.  These tests include: 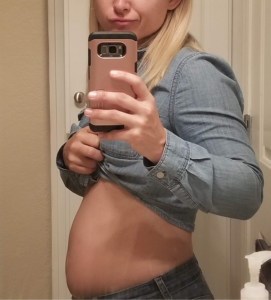 Small intestinal bacterial overgrowth (SIBO) is defined as the presence of excessive bacteria in the small intestine. SIBO is frequently implicated as the cause of chronic diarrhea, constipation, gas/bloating, and malabsorption. Patients with SIBO may also suffer from unintentional weight loss, nutritional deficiencies, and osteoporosis.

Specialized breath testing can test for Methane and Hydrogen producing Small Intestine Bacterial Overgrowth. You can learn more about Dr. Geyer, her SIBO expertise, and get your test here.

Being one of the most treatable genetic variants out there, MTHFR (methylenetetrahydrofolate reductase) (no not the other word you were thinking), doctors tend to be resistant to testing for it. We don’t know why! It’s pretty dang important since certain synthetic vitamins like folic acid and foods fortified with it can be toxic for someone with it. The MTHFR mutation has broad health implications for diseases including anxiety, depression, other mental health conditions, cardiovascular, hormone, and autoimmune to name a few.

Our test detects both C677T and A1298C mutations in the MTHFR gene. We find this to be an essential test so we can prescribe the proper supplements and medications for you.

Other tests you may get after being seen by Dr. Geyer include: 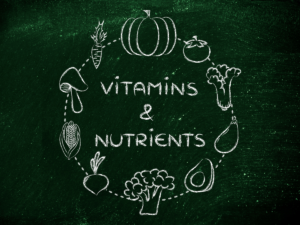 To get diagnosed quickly and properly you have to know what tests to run when looking for autoimmune disease. We don’t wait for you to reach clinical levels. If you’re feeling awful, we will look at subclinical numbers and nip them in the bud before they become difficult to treat. The longer one waits, the longer the recovery time will be. If we suspect autoimmune disease, we will run the appropriate tests. 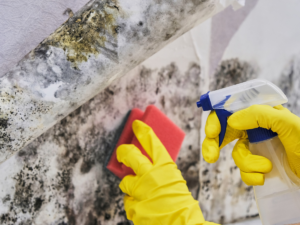 About 15% of the population suffers long-term from mold exposure. It can be the root cause of autoimmune disease, chronic fatigue syndrome, MCAS, POTS, and other complex chronic diseases. This urine-based test looks for 31 of the most common mycotoxins produced by molds to which humans are exposed.